What happens when the 4.3 billion IP addresses are used up?

In Industry
The Internet, as you know it, is growing at an incredible rate; current statistics show the global Internet routing table will hit 300,000 prefixes by the end of October 2009. After more than two decades of growth, the IPv4 addressing system used by the Internet will be finally exhausted in mid-2011; when this happens, the Internet won't stop working but it will be unable to grow any further due to the lack of spare IPv4 resources. The solution, which has been ratified as an Internet standard since 1996, is IPv6. IPv6 expands and improves on IPv4 in many ways; more importantly, by increasing the addressing size to 128 bits as opposed to IPv4's current 32 bits, there is excessive amounts of address space that will meet and exceed the requirements of today's Internet and for the forseeable future (estimates of a world population of 11 billion by 2150 is still easily within the operational limitations of IPv6). From the operational perspective of an end user with an IPv6-enabled ISP, IPv6-capable router and an IPv6-enabled operating system; it should be totally transparent to them - although, it should be obvious to anyone that the Internet will have to interoperate with both IPv4 and IPv6 protocols for a not-so-insignificant amount of time and there is the danger that if some of the larger ISPs do not come up with or implement their own IPv6 strategies, the Internet may split into two islands and an isthmus - one island with all the IPv4-only ISPs on it, another island with all the IPv6-only ISPs on it and an isthmus of ISPs sitting between the two who are 'dual-stack' that are able to speak both IPv4 and IPv6 and therefore reach the entire Internet. An IPv6 address may appear daunting to users who are used to nice and cuddly IPv4 addresses: [tez@arkanoid ~]$ host www.musiczeit.com www.musiczeit.com is an alias for mozart.musiczeit.com. mozart.musiczeit.com has address 79.98.34.28 mozart.musiczeit.com has IPv6 address 2a01:568:1000:2::4 ... and they can be much longer than that! It is worth remembering that the only good place to put an IP address is in the DNS; hostnames are for humans, IP addresses are for computers - anyone else who says otherwise doesn't understand the design principles behind DNS. Finally, no article on IPv6 would be complete without also mentioning the 'unscheduled' presentation by Gary Feldman @ Thus on the topic at the RIPE 55 meeting in Amsterdam - http://www.youtube.com/watch?v=_y36fG2Oba0 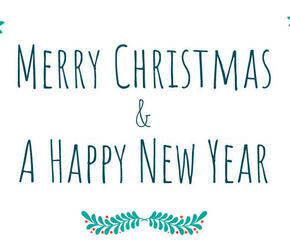 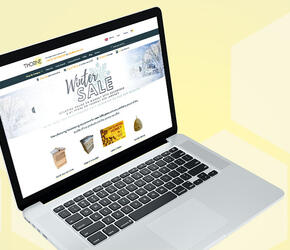 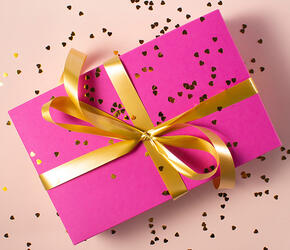