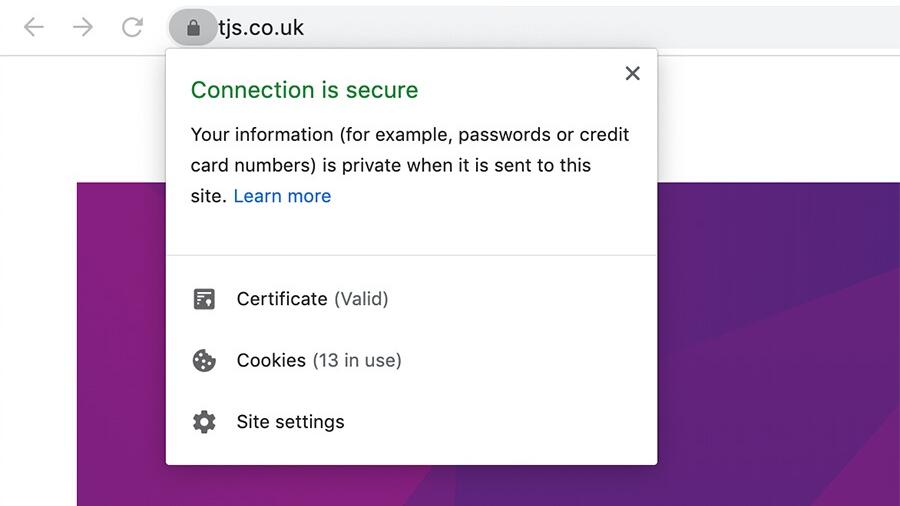 Transport Layer Security - what is it and how does it work?

TLS or Transport Layer Security, is a security protocol that provides end-to-end privacy and integrity for data that is sent between applications over the Internet.  It is mostly encountered by users through its use in secure web browsing, particularly the padlock icon that appears in the address bar when a secure session is established.

TLS is used to encrypt communications between web applications and servers, and it makes it possible for eCommerce customers to use a credit or debit card safely online or to carry out bank transfers. Since security flaws are found in protocols, increasing computer power has a tendency to bring them gradually to within reach of the average hacker.

As a result of this, the Payment Card Industry (PCI) has told providers they should upgrade to at least TLS 1.2 because “the vulnerabilities within SSL and early TLS are serious and left unaddressed put organisations at risk of being breached”. This also leads to browsers gradually ceasing to support old versions of SSL and TLS - SSL hasn’t in fact been supported for several years and recently Chrome has stopped supporting TLS 1.1.

The first version of TLS was published in 1999, with the most recent version (1.3) arriving in 2018. TLS  originally evolved as an iteration of SSL (secure socket layer) but its name was soon changed for political reasons. As a result however, the two terms are often interchanged. HTTPS is the result of TLS encryption being used on top of HTTP, the protocol used to send data between browser and website. There are three aspects of TLS; encryption which conceals third party data transferrals, authentication to ensure parties are who they are claiming, and integrity which verifies the validity of data.

Today with the popularity and extent of online shopping, online security is a vital element of E-commerce. At TJS, all our current servers support TLS 1.2, so our eCommerce clients can be confident in the knowledge that they will be able to continue accepting secure payments from customers.  Depending on which operating system your site is hosted on, an upgrade might be necessary. 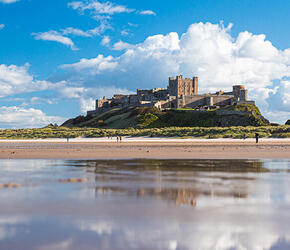