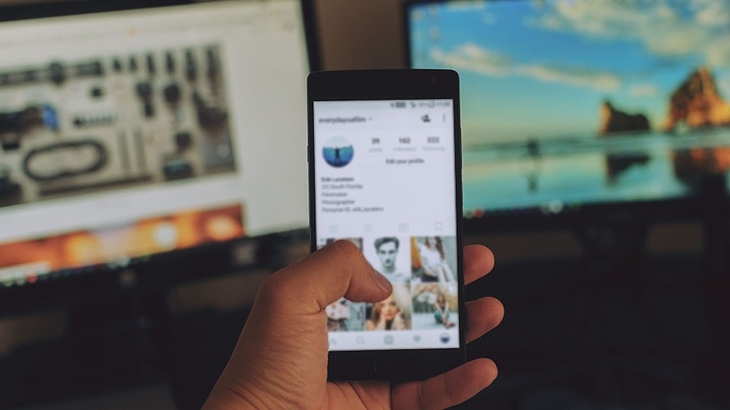 When looking into ways to expand your social media reach, there are two main options open to you - Organic and Paid. In simple terms, organic reach refers to the number of people who [...]
READ ARTICLE

We are extremely pleased to announce that Jane Sanderson, a Lincolnshire-based natural healthcare specialist, has instructed TJS to design and develop the website for her new business venture, a natural healthcare centre [...]
READ ARTICLE

Twitter is quickly becoming a great channel for companies to communicate with their customers and let them know about their products. However, with a twitter message taking only a few seconds to write [...]
READ ARTICLE

A quick Update from the TJS Team.

Twitter Users - You can now see who's reading your tweets.

Since July, Twitter Analytics has been accessible by celebs and other important types for seeing info on their followers, but it's now being opened to everyone - even you. Yes, you right there! [...]
READ ARTICLE
In: Social Media

Pinterest is a relatively small website compared to other social-media sites. It is on the increase, however it is still oceans behind Twitter or Facebook - which may not be such a bad [...]
READ ARTICLE
In: Social Media

How to set up Google+ on a Google Apps account

Google+ finally comes to Google Apps Business Google Apps users can finally take advantage of Google+, Google's social network. Since Google+ was opened up to the public in September 2011, users of [...]
READ ARTICLE
In: Social Media

Working closely with Hemswell Antiques over the past few years TJS have built a solid relationship through a mutual desire to increase targeted visitor numbers and ultimately sales conversions. Through a constantly evolving [...]
READ ARTICLE
In: Social Media